By: Treve Ring
60 Champagnes tasted in 2016 reviewed for you 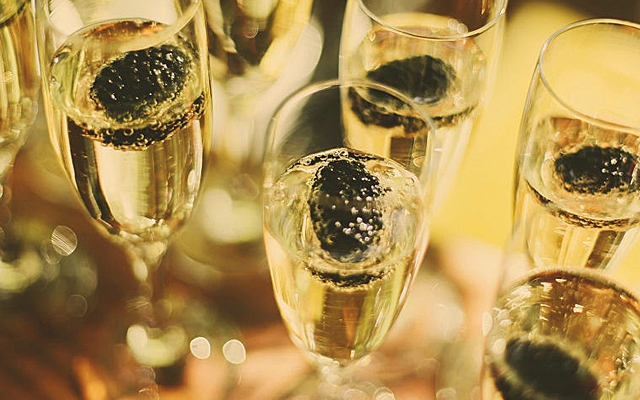 We drink a lot of fizz here at Gismondi On Wine.

This year alone, we reviewed 200 sparkling wines from around the globe, across numerous grapes, regions and styles. Sixty of the wines reviewed were from the epitome of the style, Champagne, and our reviews are below in our 2016 Champagne Annual.

How many bubbles did we liberate from bottle into the atmosphere? Upwards of a gazillion, I’d reckon. But that’s not even a blip compared to how much Champagne is popped, and consumed annually. Though the Champagne appellation represents only 0.4% of world vineyard acreage and 4% of France’s total vineyard area, it commands attention. Champagne revenue reached a new high of 4.74 billion euros in 2015, breaking the previous record from 2007. The Comité Champagne (Comité interprofessionnel du vin de Champagne, or CIVC) reports that this result is due in equal parts to sustained growth in shipments, which have risen by 2% to 312.5 million bottles, favourable exchange rates on the principal markets and a rising demand for the higher value ranges, particularly Rosé and Cuvées de Prestige Champagnes. More people drinking better fizz = a promising trend.

For the fourth year in a row, exports represent more than half of the overall output from Champagne. This dynamism is driven by the two largest champagne markets, the United Kingdom and the United States, and spurred by continued growth from the keen Japanese and Australian markets. Champagne exports to more than 190 countries, representing 13% by volume of world consumption of sparkling wines. In 2015, Canada placed 12th in the Champagne export markets by volume, with 11.9% volume growth and at 1.93 million bottles (750ml) for a value of 47,174 289 euros.

Though part of the strength of Champagne is its vast holdings (1.428 million bottles including réserve were reported at the end of July 2015), even this bubbling behemoth isn’t immune to Mother Nature. We’ll have to wait a couple of years to see if and how the challenging 2016 vintage has any affect. Record rainfall, a lack of sunshine, spring frosts, hailstorms, high downy mildew pressure and sunbburn has taken its toll this year. The harvest is down by at least 30%. When I visited the region in late April it was snowing, and the vines were as shocked as I was. That said, with high risk, comes high reward; this is fringe winemaking paying off to the very extremes.

As I said earlier, trust us - you don’t need an excuse to drink Champagne. That said, Champagne always flows more liberally during the festive season, and we’re all more the merrier for it. For your holiday season, and all year round, here are the results of our 2016 Champagne Annual.