By: Anthony Gismondi & Treve Ring
Festive fizz from around the world 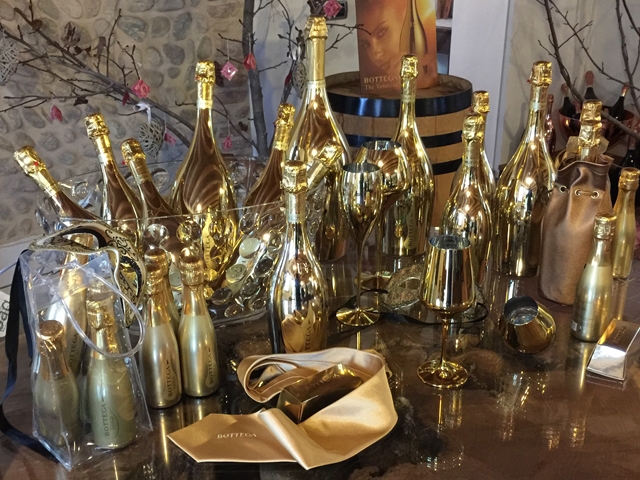 It's a funny thing about fizz.

Unless it says "Champagne" on the label, it never gets the respect afforded the famous French region, even if most of us wouldn't be able to distinguish between the two in a blind tasting. This is partly because people reserve sparkling wine for celebrations, and don't have the fizz familiarity, which is a shame. We drink sparkling wine weekly at GOW, from Champagne and beyond.

For the record, and feeling like a broken record, "Champagne" is only made inside the strictly delimited chalky soils of France's Champagne appellation, some 140 km east and slightly north of Paris. Sparkling wine can hail from anywhere in the world, and it does. It is widely known that the finest sparkling wine, anywhere, is almost always made using the methods used in Champagne: traditional method (or méthode champenoise as the French would say). The wine is made by time, with the second fermentation, the one that makes the bubbles, happening in the bottle.

If quality is not enough to entice you to celebrate with champagne, you have numerous options for other traditional method sparkling, at half the cost - or less - of champagne. Whether you are sipping Cava from Spain, Franciacorta from Italy, Method Cap Classique from South Africa, Sekt from Germany or sparkling wine from California, Canada, New Zealand, Australia or elsewhere, it makes any day a celebration, because quality has never been better and the price is affordable.

Here are some tasty, quality bubbles recently tasted at GOW, traditional method and otherwise, that should add some sparkle to your holidays.