A Year of Sparkling Adventures

By: Treve Ring
Our 2019 Annual Guide to Sparkling Wine 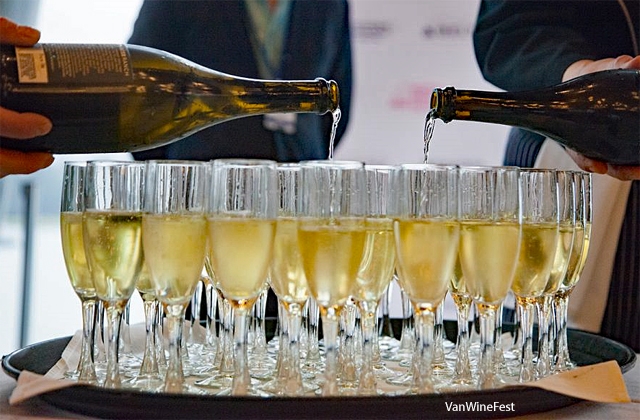 That's a lot of bubbles.

Looking back at the list of sparkling wines tasted, outside of Champagne, for GOW this year, I’m very encouraged. Yes, we popped a lot of corks (and crown caps), as has the rest of the world. Sparkling wine is trending upwards around the globe, with consumers leaving behind the notion of sparkling solely for special occasions, and producers ramping up production to catch up.

According to the State of the Vitiviniculture World Market report, published in April 2019 by the Organisation Internationale de la Vigne et du Vin (OIV), sparkling wine once again is seeing the biggest growth, both in terms of volume and total value. The world sparkling wine trade accounted for 9% of the volumes traded and continued to increase in both volumes and in value (+3.7% and +6.3% respectively compared with 2017). A significant share of Italy and France’s exports in terms of volume consisted of sparkling wines (20% and 13% respectively). In terms of value, sparkling wines conquered 20% of the world market (despite representing only 9% of the total volume exported).

Everywhere around the wine world I travel I’m tasting more and more quality fizz, of all styles, from ancestrale to charmat to traditional method. Also of note are producers being more adventuresome with their wines, exploring new and exciting methods, grapes, and terroirs. Fizz just isn’t fun to drink. It’s fresh and exciting, and increasingly, thankfully, affordable.

What’s propelling the growth of sparkling? I’ve some thoughts, based on the parallels I’m seeing at home and abroad. First, the rapid rise of educated, generally younger, drinkers wanting to treat themselves, drink differently. This spearheaded the pét-nat trend and has now shifted into other styles, like serious, drier Prosecco, and site-specific Spanish fizz eschewing Cava’s catchall. Place matters.

Global warming and climate change are encouraging wine production in regions previously unsuitable, like England, now one of the forerunners for traditional method sparkling in the world.

I’m watching the growing cadre of educated winemakers, who are putting dedicated efforts into sparkling rather than treating it as an afterthought. Sparkling-specific houses are increasing, and even some very established wineries are abandoning still wines altogether to focus exclusively on sparkling.

Smart wineries are well placing their wines comfortably below champagne, which will always keep a higher price bracket, and above entry-level industrial-grade sparkling. There is a lot of room in this big pool for Crémant to keep afloat with California, and Portugal to play alongside South Africa, for example. The borders for quality bubbles are blurring; sparkling wines are moving beyond a product, to a place.

This year’s list includes wines from France, Italy, Portugal, England, Australia, California, Spain, Argentina, New Zealand, Oregon, Germany, Greece, and of course coast to coast here in Canada. We will update the list throughout the holidays whenever we pop a cork, so check back to this ever-expanding sparkling adventure. 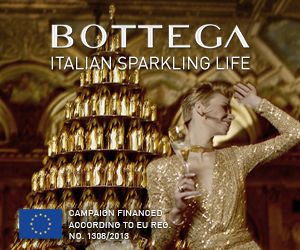 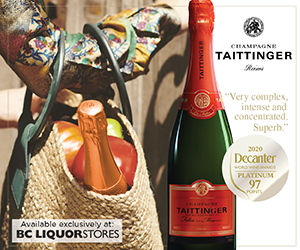 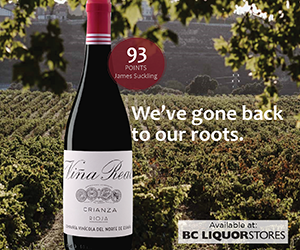