By: Anthony Gismondi & Treve Ring
Pinot Noir from around the globe under $40 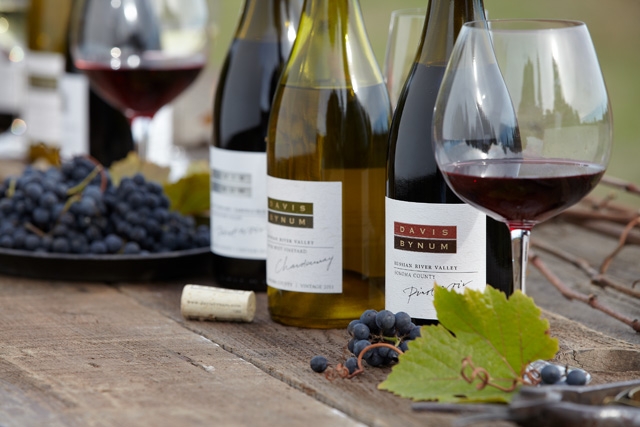 First time pinot noir drinkers usually succumb to its silky, juicy fruit while veteran swillers simply admire the concentration and depth of flavour that springs from the mysterious red grape, as fickle as the wind. Ever since we met would-be novelist and pinot noir drinker Miles Raymond in the movie Sideways, the world has raced to produce more of the finicky, temperamental, thin-skinned grape and not always to great result.

Burgundy remains the eternal home of pinot with its famed Cote d’Or landscape and its original patchwork of climats (single vineyards) reflecting all the subtle facets of its terroir. It's complicated, expensive and hard to buy. We love and drink it whenever we can but there are other choices, and frankly as the years tick by, they have become more and more inviting.

The list of high potential pinot noir provenance is an ever-growing one. You can count places like Central Otago, Martinborough, Canterbury, Nelson and Marlborough in New Zealand; Sonoma Coast, Russian River, Carneros, Monterey and Santa Barbara County in California; Leyda, Casablanca, Chimbarongo and Marchigue in Chile. Throw in Oregon’s Willamette and Rogue Valleys, Tasmania and Yarra Valley in Australia, parts of coastal South Africa, our own Okanagan Valley in British Columbia and Ontario’s Prince Edward County and Niagara Peninsula and, well you get the picture. The pinot game is strong.

Pinot’s move to prime time is heightened by its affinity for food. In his well-researched book North American Pinot, John Winthrop Haeger says” pinot’s modest tannins give it greater flexibility in food pairings than high-tannin varieties that often call out for the moderating influence of animal fat.”

Here are ten of our top New World pinot noirs, kept under a reasonable $40, we've tasted over the past year.