By: Anthony Gismondi
Good or bad, cabernet sauvignon makes some of the biggest wines in the world 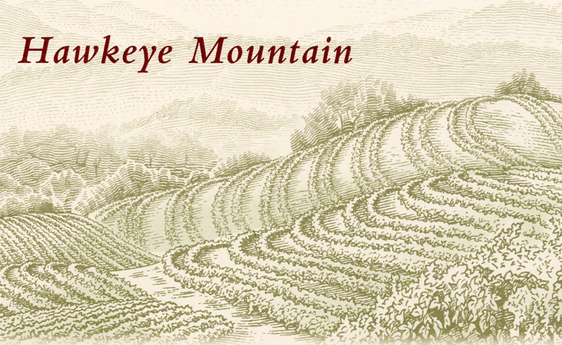 It is said, for better or worse, that cabernet sauvignon makes some of the biggest wines on the planet.

The physical nature of cabernet tends to be robust, angular and tannic in youth, and while it mellows with age, even the finest cabernet sauvignon seldom melts in your mouth the way merlot or pinot noir eventually will.

Despite its backward youth, it almost always gains a measure of complexity and elegance most other wines simply cannot match with age. To wit, there are examples still drinking well from the last century. Since the mid-1800’s, cabernet has spread its roots, first across Europe and then on to most vineyards. Consequently, cabernet sauvignon is the most widely transplanted red grape, with a presence in every major wine growing country in the world.

Today we offer you a look at 10 top cabernet sauvignons (and ties) recently tasted at GOW, and all sure to take the edge off the final few cold nights of winter as we head for spring.