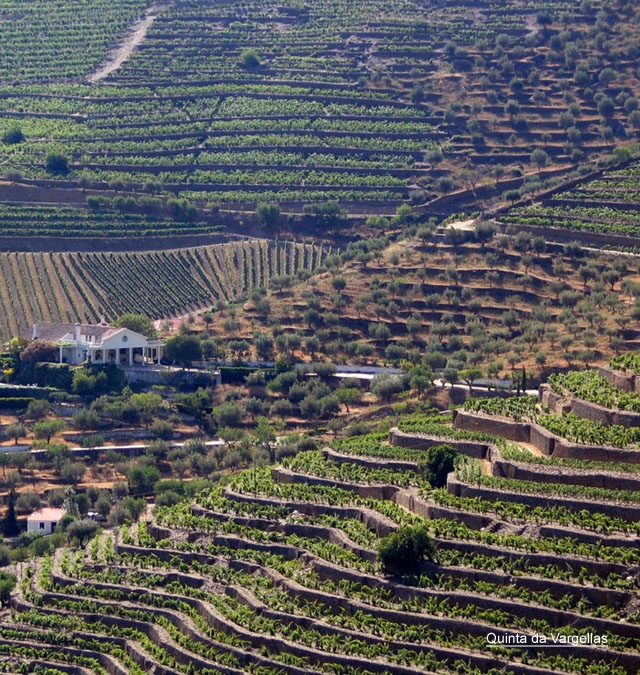 There is something special about being in a wine region at harvest.

In mid-September, I visited the Douro Valley in Portugal during harvest with Dr. Jamie Goode, The Wine Anorak, and spent a lot of time chatting with port producers. The vibe here was good: most seemed to be in the midst of a successful vintage, and quite happy with the fruit that was coming in. But it wasn’t the most straightforward year. The climate was all over the place, and quantity was down by approximately 30% (even more for those farming organically). Despite this, everyone we chatted with felt that the quality of what they were harvesting was high. Will it be a Vintage Port year? Only time will tell.

Th 2016 season started well viticulturally with a wet winter, bringing more than double the rainfall of the previous winter and some 80 mm more than the average of the last 30 years. Above-average temperatures advanced the vegetative cycle by 10 days in some areas, resulting in an early bud break. The real challenges came when the rains continued into April and May, bringing three times the average rainfall for these two months. Some parts of the Douro were hit with a full spring flood, rendering the river unnavigable to tourists and transport.

The wet and cool April and May increased disease pressure as well as erosion in the steep vineyards. Growers that were able to protect their vines during this period were left with lower yields, and delayed development.

June and July brought a return to warm weather but then the pendulum swung the other way, bringing an unusually hot August. This again further slowed the maturation of the vines, with the high temperatures causing them to shut down under strain. A saving rainfall fell on the 24th and 26th August, helping plump some raisined grapes just before harvest fully kicked off.

September started with an intense heat wave, reaching a high of 43 C on September 6th. Understandably, younger vines fared worst, with their less developed root systems. However, older vines coped better, their deep roots drawing on the humidity from the wet winter and spring. Some growers chose to pick hastily, following weeks of intense heat and dropping acidity in the whites. Many chose to wait on the reds, however, believing them to benefit from a later harvest and more ripeness and maturity. Some growers reported vine maturity being 15 days behind a typical vintage as of the second week of September.

On September 12th and 13th rain fell across the entire Douro region, again bringing relief to grapes requiring a little extra juice to harvest, and creating another pause in the picking. After that, rainfall was sporadic, the daytime temperatures mostly warm and nights cool. Many Port wine producers continued picking into mid October.

It’s too soon to see how good the wines will be, but after such a roller-coaster season with all its climatic anomalies, everyone seems pretty pleased with what they have in their lagares, tanks and barrels.

Dr. Goode and I put together a short film showing how Port wine is made. This is the second in our series of collaborative films following our recent German Sekt profile.

Here are all the Port Wines we have tasted at GOW this year.