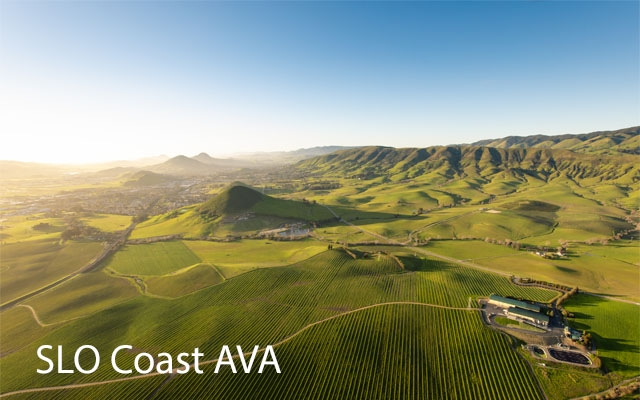 Cool climate wines that is. Many winemakers and winegrowers are entirely on board with the international trend towards fresher, lighter, lower-throttle wines. Climate change has further nudged many growers to seek out cooler vineyard sites at altitude and under the influence of the chilly Pacific Ocean and her cooling fogs.

The recognition and official delineation is just one sign that California wine is trending cool. The other, most certainly, is the influx of young, travelled winemakers inspired by and rooted in winemaking traditions that aren't connected to rich, dense, concentrated, sun-driven wines.

While here in BC and Canada, we are largely waiting for this wave of California cool to swell, there are a few producers floating around I urge you to seek out. 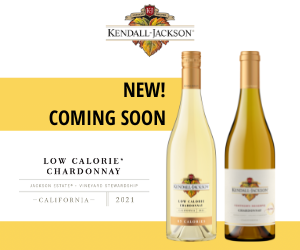 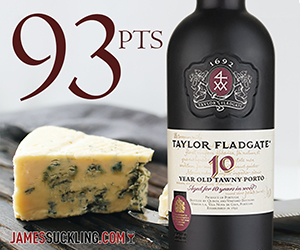