By: Geoffrey Moss MW
Because we couldn't narrow it down to only 10 wines 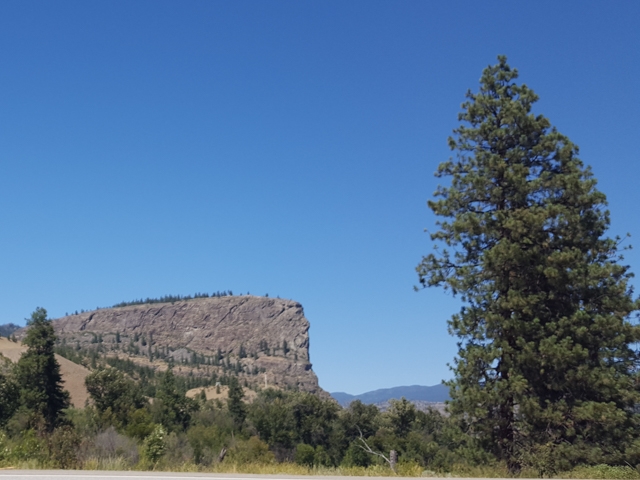 There’s a lot of value to be found in BC when it comes to white wines.

So much so that we had enough to split the list into two parts, the second part will run next week. We decided to organize the lists by classic grapes, and another with grapes that are less mainstream, but no less enjoyable.

A common adage is that the true test of a winemaker is the least expensive wine they make, not the priciest. So, it’s not a surprise to see several leading wineries show up here.

Generally, these also seem to be well-established wineries, with few new entrants to be found. That’s not altogether unexpected. The steep cost of land today, especially in the Okanagan, is reflected in escalating bottle prices among new producers. In contrast, price increases among industry leaders are often exceedingly modest.

According to the GOW database, Tantalus Riesling has increased by a whopping $1.84 in 14 years. Blue Mountain’s Sauvignon Blanc was priced at $18 per bottle for years before taking a much-deserved price increase with the 2018 vintage. As an aside, a French producer once told me that customers will always be upset by a price increase, regardless of the amount. So, it’s better to take periodic, large price increases as opposed to incremental increases year after year.

BC’s diversity of grape varieties is also a boon for local wine drinkers. Eleven different white grapes show up between these two lists, representing a broad range of styles. If we look closer, the trends are similar to our top international whites under $20. The majority of these wines are unoaked, and less popular varieties prevail.

Our more classic list revolves around some pleasing chardonnays, sauvignons blancs, and pinot gris that are worth every penny (and more) for the price.

Once again, here were our ground rules for selecting the wines: