By: Allison Spurrell
An important tradition that results in tastier cheeses 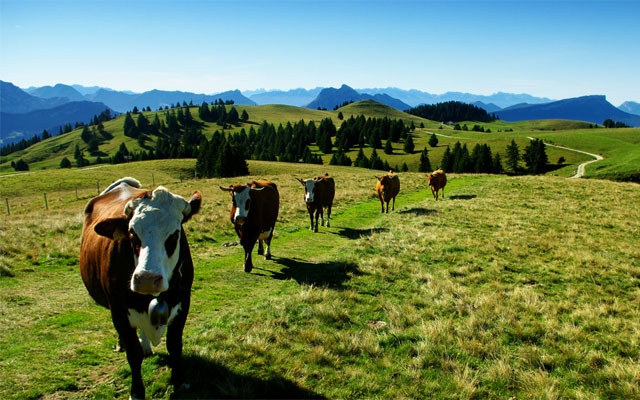 Transhumance is an amazing and ancient tradition whose rewards are enjoyed by consumers in the form of tasty mountain cheeses.

A French word that comes from the Latin words, 'trans', 'across' and "humus', 'ground' it's  the practice of taking herds to higher pastures in springtime. It's a semi-nomadic way of life for the shepherds who travel with the herds and it's common in many countries around the world. In European countries Transhumance is tied to cheese making, and the movement of flocks of sheep and cows from summer grazing areas in the mountains to the lower valleys in the winter. All of the grazing lands are very important to the cheesemakers of the area, so protecting them is another benefit of this traditional practice.

In the world of cheese making the migration to higher pastures marks an increase in flavour in the milk the animals produce. The reason for this is the diet of late spring and summer meadows, and so the cheeses made from the summer months tend to be the most sought after. You can imagine the stark contrast in the taste of milk on a diet of alpine flowers and grasses and of hay and grains the animals might eat while indoors in the winter months.

Some French cheeses have two names for the same cheese to specify when the milk was gathered. Beaufort d’Été literally means "Summer Beaufort", so that when you are buying a piece of this cheese you know it was made with the most flavourful milk possible. It is less about the age of the wheel and more about the seasonality of the milk.

Comté is another good example. If the cheese is made in the winter months, it's just labelled as Comté, but when the beautiful Montbéliarde cows are taken into the high alpine pastures,  the resulting cheese is referred to as Comté Montagne, or "Mountain Comté".

Like many things around cheese making, it sounds very romantic, but travelling with herds can be all-consuming and the shepherds' lives change with seasons. As many cheese makers have told me over the years, the animals don’t take a day off from being milked, and so therefore the farmers and cheesemakers don’t get to take a day off either. As the end consumers, let's raise a glass in toast to the shepherds in appreciation all of their hard work in keeping the transhumance tradition alive.

Learn more about how Transhumance in used in winemaking in these GOW videos: 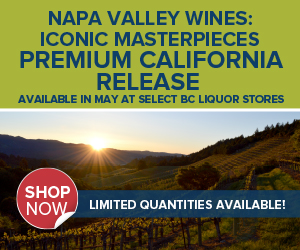 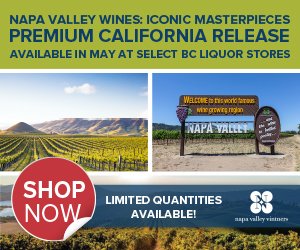 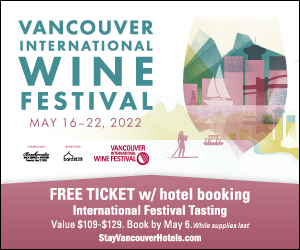