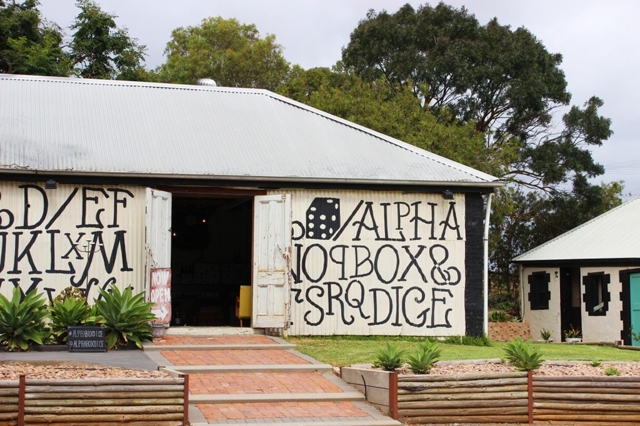 Every year over 175 wineries come to the Vancouver International Wine Festival.

Some come prepared to blow you away with special wines, and new releases, and we pour over the spreadsheet in advance to see who is bringing the goods. This week we chose our top ten 'must visit' booths, highlighting wineries who are making the most of their time in the tasting room, so you can make the most of your time there. Over the past 40 years there has been a sea change in the global wine landscape, making it harder than ever to draw the best to Vancouver for a week. Don't miss tasting with these booths, and, if you're keen, picking up bottles from the on-site BCLDB store to enjoy later.

Here’s a look at ten of the top presenters, along with one super pick from their lineup: