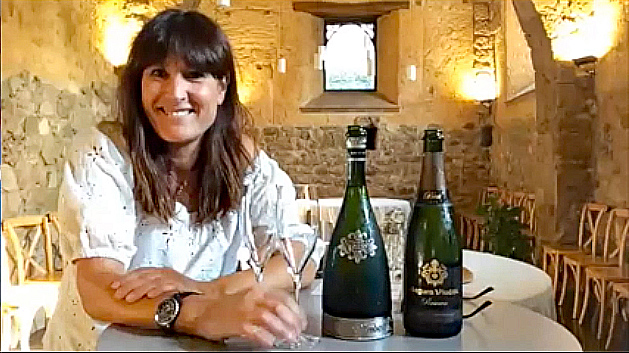 Listening to consumers: what a novel concept, at least for the wine industry.

But that’s exactly Gloria Collell’s role at Segura Viudas, one of the leading Cava producers in Spain. She’s no stranger to chatting with wine enthusiasts, and as a former winemaker, she is equally at home on the tasting bench when she is relating that feedback to the current winemaking team. Typically, she’s traversing the globe representing the winery at trade shows, and collecting input from a wide range of consumers. You may have met Gloria from behind the Segura Viudas booth at the Vancouver International Wine Festival in years past.

Hopefully, she’s hearing that consumers want a glass of Cava because it’s Cava, not a substitute for Champagne and not a traditional method alternative to Prosecco. Cava has never been more distinctive and there is a renewed emphasis on producing wines of place. There’s the warmth of Penedès’ Mediterranean climate, where the vast majority of Cava is grown and most wineries also continue to use the region’s traditional indigenous grape varieties, Macabeo, Parellada, and Xarel·lo.

We joined Collell from Masía, Segura Viudas’ 13th-century country house, to learn more about its Brut Reserva and Reserva Heredad. They are labels made with a commitment to sustainability, which she knows is important to wine drinkers. It should be no surprise that the winery has taken another step forward with the release of their Organic Brut, coming to the Canadian marketplace this fall. 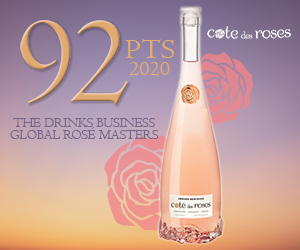 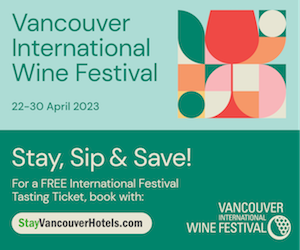 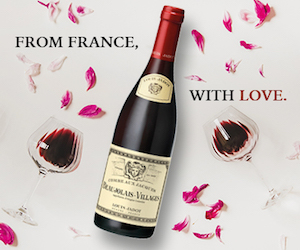