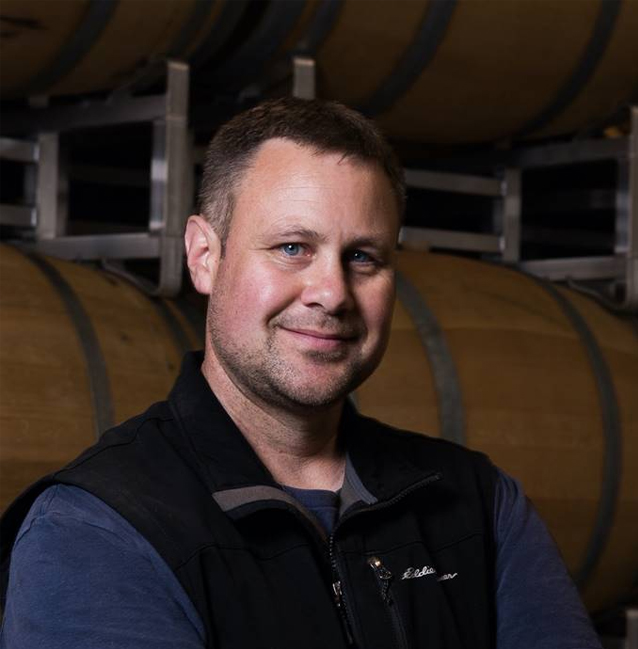 [Oliver, BC] Black Hills Estate Winery winemaker Ross Wise is Canada's newest Master of Wine. Only the seventh to be awarded the honour in Canada and the fourth in British Columbia.

After four years of intense study and arduous sampling of thousands of wines, Wise has now earned the title of Master of Wine. The MW is a very prestigious title, only 396 people worldwide have achieved the status since the first exams began in 1953. MWs now exist in 30 different countries, with only seven in Canada and 60 in total across North America.

"Working towards achieving the Master of Wine qualification has been an incredible experience. It has allowed me to greatly expand my horizons in the wine industry and connect with so many passionate wine people across the globe," says Wise. "It is an intense program and requires a lot of hard work and commitment. I have been very lucky to have so many people supporting me throughout the journey, and I am absolutely thrilled to join the Institute of Masters of Wine!"

Ross Wise brings with him a breadth of expertise in his role as head winemaker at Black Hills Estate Winery since January 2019. Originally from New Zealand, Wise holds a Bachelor of Viticulture and Advanced diploma in Wine Science from Charles Sturt University in Australia. He has worked with renowned producers in New Zealand and Ontario before the cool climate wine industry in British Columbia drew his attention.

After 16 years of winemaking, viticulture and consulting experience, Wise and his family settled in Oliver, British Columbia. Prior to Black Hills, Wise was head winemaker and general manager at Phantom Creek Estate. Wise is Canada's 7th Master of Wine, adding to his WSET Level 4 Diploma in Wines and Spirits.