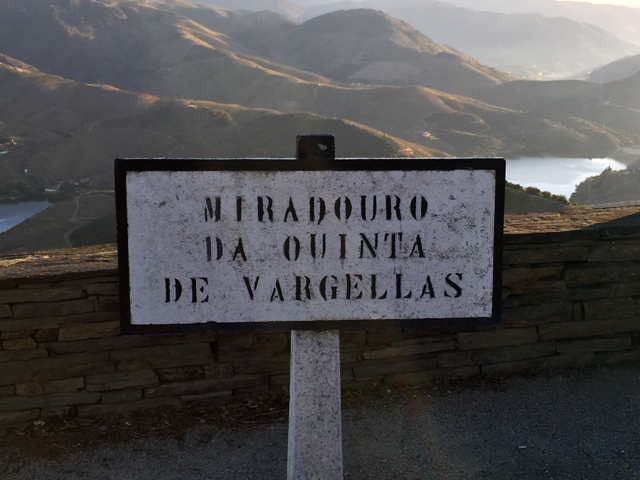 Following a wet year in 2016, the winter was drier than usual, raining 22% less than the 30-year average.

Although January was particularly cold, budburst occurred earlier than usual on the 10th March. The warm and dry month of April set the scene for an early season right from the outset. The combination of an average temperature for April in Pinhão of 16.83ºC with very low rainfall of only 7.2 mm led to a rapid development of the growth of the vines. The 1970-2000 average for Pinhão is 14.1ºC Average Temperature and 58,8mm of rain. 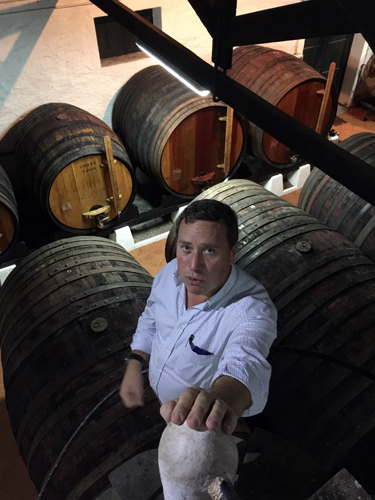 May continued equally warm and dry, with flowering occurring between the 3rd and 11th May in our ‘A’ Grade vineyards. The first three weeks of June were extremely hot, which together with very low levels of humidity damaged many bunches. This is known as, or referred to as the “Queima de S. João. This year we saw a repeat of the drying up of Tinta Barroca bunches that also occurred in 2011.

Veraison was first detected during the week of 18th June, exactly one month earlier than 2016. With the exception of a thunderstorm that occurred in parts of the Cima Corgo on the 6th July, the summer was exceptionally dry, with no rain falling during August and September.

As expected the ripening was considerably early, and overall, sugar levels were much higher than normal. For the same date at the end of August, the average Baumé at Vargellas was 3º higher than in 2016, and 2º higher than most of the previous 9 years. These very high sugar levels are beneficial for Port as it allows for longer fermentations and better colour extraction. This was particularly important in 2017 as the skins were very thick.

Picking started at Quinta da Roêda on the 31st August and at Vargellas on the 1st September, something not seen in my generation, however not unheard of before. Dick Yeatman´s Harvest Report from 1945 records the first lagares being filled at Vargellas on the 3rd September. The temperatures during harvest were mild, with cool nights, which played a key role in ensuring that the ferments did not reach excessively high temperatures, and the grapes kept their balanced ripeness.

The concentration of the grapes together with the high sugar levels produced Ports with very high colour intensity and dense firm tannins. The ideal temperature conditions during August and the harvest have resulted in very few musts with overly ripe characters, which is satisfying considering how arid the year has been.

At a time when out of the ordinary years are all put down to climate change, it is comforting to read Dick Yeatman’s 1945 Harvest Report and see an almost identical season to 2017. Let us hope the Ports from the 2017 harvest also follow the quality of those from 1945.