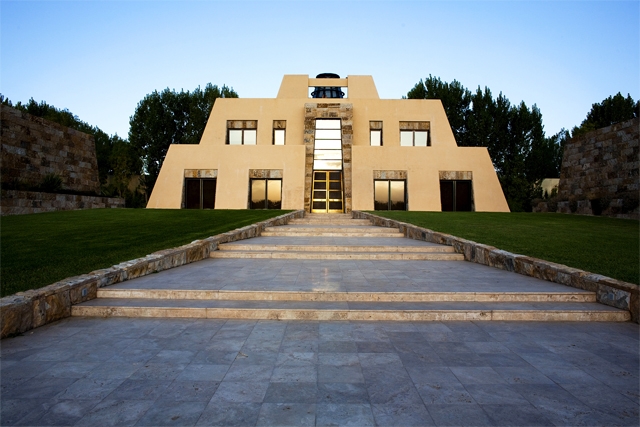 Low yields due to moderate frosts in the Uco Valley, an early harvest, and perfect balance.

After Harvest 2016, the smallest and coldest in three decades thanks to El Niño, Mendoza’s wine producers were mourning their empty wineries and hoping for a big crop. But only Mother Nature gets to decide, and in 2017 we had another year of small yields—especially in the Uco Valley where most of our family’s vineyards are located. Spring frosts brought on by dryer and slightly cooler weather resulted in lower yields, and the Uco Valley Malbec was down 55%.

Our delicate Malbec responds to changes in the weather by dramatically reducing yields. We could easily understand why late-19th-century Bordelais decided to replace the Malbec in their Grand Cru vineyards with hardier Cabernet Sauvignon and Merlot. But oh, were we delighted by the glorious, glorious concentration, heightened cool-climate acidity and explosive aromatics! After tasting the juice at the winery this month of April 2017, I can honestly say that this is possibly our best vintage since I started formally working with my father in 1995. And if anybody ever said that yields don’t matter, this year proves otherwise: Low yields result in greater concentration as long as the weather is dry and mild following a yield-reducing, yet not decimating, frost.

Following a cool and rainy 2016 El Niño year, the rains stopped in June, and over the winter, precipitations were lower than usual. Mountain snow in the Andes, however, was abundant, and we noted increased levels in the Andean Glaciers that feed our vineyards. The winter was moderate, with temperatures ever so slightly warmer than usual.