By: Allison Spurrell
Just in time for Canada Day 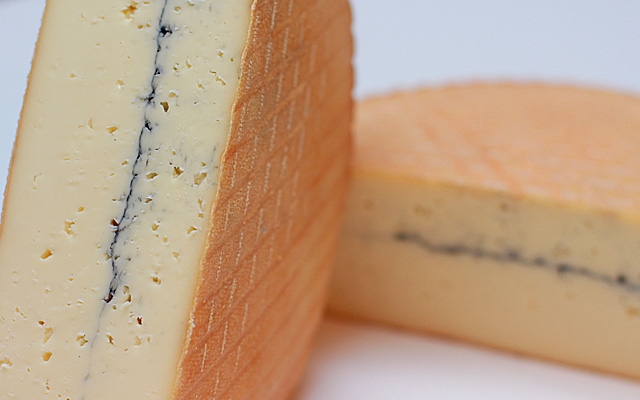 Quebec has a long and formidable history of cheese making that has the rest of the country working full out to catch up.

Despite a long legacy of production and cheese styles, Quebec cheesemakers are not just sitting around idlely watching while the rapidly expanding repertoire of cheeses from the rest of the country takes over the market. They are working away in small and large dairies, developing new cheeses for an ever hungrier Canadian public.

One brand new cheese to emerge in the last few years gives a nod to Canadian cheese history. In 2013, the Canadian cheesemakers Agropur released a new cheese in honour of the 75th Anniversary of the Fromagerie Oka. The fromagerie was bought by Agropur in 1981, and they have worked with the original recipes for Oka ever since. Oka is considered the first “fine cheese” made in Canada, and has had nationwide appeal for decades.

The new cheese, Agropur 75, is named in honour of the anniversary. A washed rind cheese typical of the Fromagerie Oka, this thicker wheel has a dense, creamy paste, and a distinctive line of ash running through the centre. The cheese is aged for 110 days, developing concentrated fruity flavours.

Agropur 75 one of three cheeses released for the anniversary, and is now only released three times each year, including Canada Day. The company takes pre-orders from “boutiques” (specialized cheese stores) and then makes only what is ordered. It makes for a special product, because as we all know, absence makes the heart grow fonder.