By: Anthony Gismondi
Heading for a carbon neutral life by 2040. 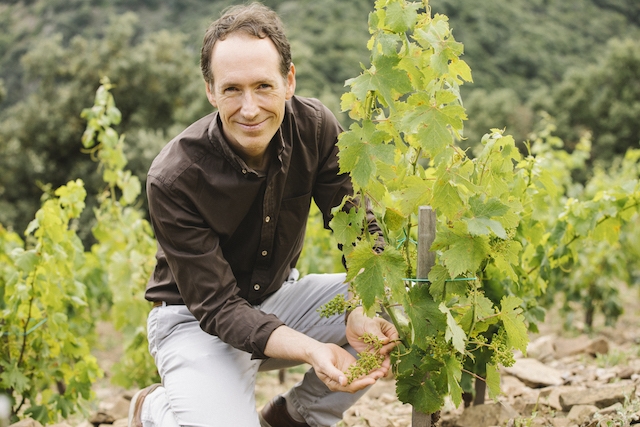 The Torres family has been an early adopter in sustainable winemaking.

Their Ancestral Varieties project is just one initiative, where they identified and then created a solution, tracking down long-forgotten grape varieties that had once thrived in Spain and testing their viabilities in the current climates. In that circumstance, the family shared their findings and cuttings with others, taking the industry along with them. They've continued their inclusive approach with  International Wineries for Climate Action, co-founded with the Jackson Family.  The organization aims to "take collective action to decarbonize the global wine industry".  They invite other wineries to join them,  as they themselves set an ambitious goal for carbon neutrality by 2040. You can learn more about this directly from Miguel Torres, Jr, the General Manager for Familia Torres in an interview with Anthony Gismondi this week in a special double-segment on the BC Food & Wine Radio show. Listen to the interview here, or tune in to any one of the 20 radio stations across British Columbia between February 19 and 23 where it will be broadcast. While you're listening, enjoy some recent reviews of their wines from the team.

Watch Miguel Torres discussing the beginnings of his Ancestral Varietals Project during an interview filmed in Vancouver in March 2019.