From Champagne to the Languedoc

By: Anthony Gismondi
Chalk and cheese and all things French. 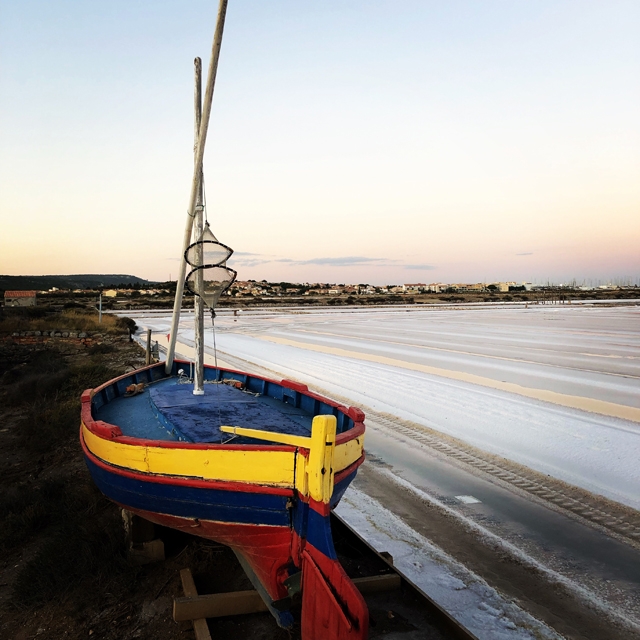 A week of travel across France from Champagne to the Languedoc confirms the French remain devoted to producing some of the best wines in the world.

It should come as no surprise that they do it with a great deal of confidence and savoir-faire.

No one is bragging; the self-assurance comes from a wine community steeped in terroir and the experience to exploit it to produce wines of place. We began our tour in Champagne, where chalk is one of the fundamental forces behind its unique sparkling wine.

The chalk in Champagne is the remnants of shells that once housed marine micro-organisms at a time when the region was underwater. It acts as a natural reservoir storing 300-400 litres of water per cubic metre that feed the vines a slow, steady, supply of water even amid severe droughts — and the Chardonnay loves it. It is why all Champagnes are sparkling wines, but not all sparkling wines are Champagne.

Driving from Champagne some 450 km further south, we encounter the famous granitic soils of Beaujolais. Gamay and granite have a natural affinity for each other, producing a round, juicy red wine with a bead of acidity that keeps it all together. The majority of the Beaujolais appellation ends up as Beaujolais Nouveau, kicking off the new wines of the season on Nov. 22. From here, Beaujolais Villages kicks in, and in recent years it has upped its game.

The best and brightest Gamay resides within the famous Crus Beaujolais, now ten strong. Terroir determines the style and taste of each, from the powerful Moulin a Vent to the supple, juicy pretty wines of Brouilly.

Our journey continued south to the northern Rhone Valley and the village of Tain l’Hermitage. Here along the south-facing slopes of the hill, you will find some of the most magnificent Syrah in the world. Known for its power and ability to age, it also possesses a great deal of finesse and complexity as it penetrates the millennia of decomposed granite and gravels clinging to the hillside.

We ended the week in sight of the Mediterranean Sea, in the Languedoc, the final frontier of French wine. Here in the land of sunshine (average 285 days a year), the diversity of soils, sites, elevation and wind plays home to an array of grapes that have been growing since the Greeks first planted vineyards near Narbonne in the 5th century.

The Languedoc has been a part of France since the 13th century, while the Roussillon was acquired from Spain in the mid-17th century. It wasn’t until the late 1980s before the two regions were joined under one administrative watch, a short time later, the modern era of Languedoc wines got underway.

The Languedoc-Roussillon area is vast, explaining its ability to grow scores of grape varieties such as Merlot, Cabernet Sauvignon, Sauvignon Blanc, and Chardonnay as well as the traditional Rhône grapes of Mourvèdre, Grenache, Carignan, Syrah, Viognier, Marsanne, Roussanne, Picpoul, Grenache Blanc, Grenache Gris, and so many more.

Along with its countless grapes, there are just as many styles of wine made across the south of France from rosé to sparkling Crémant de Limoux, to sweet Muscat de Rivesaltes, fortified wines made from Muscat of Alexandria grapes.

To say French wine is thriving is an understatement. France is the theme of the 2020 Vancouver International Wine Festival, so we will be regularly returning to the French countryside as the festival approaches in late February. We also shot five videos on our journey and will be rolling them out in the run-up to the festival the first one will be released next month in time for the annual Beaujolais Nouveau celebrations.  This article had been modified from the original which appeared in The Vancouver Sun, October 4, 2019. 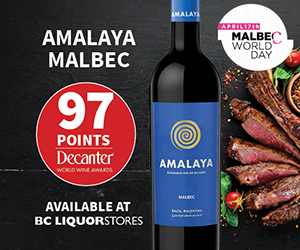 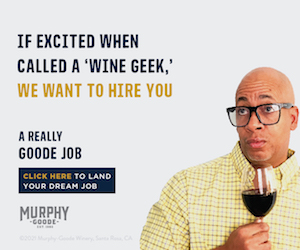 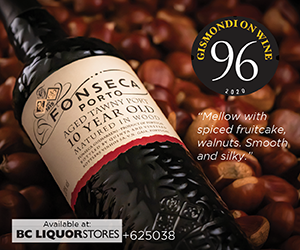